Almost half a million small businesses are at risk of going bust within weeks, the chairman of the Federation of Small Businesses (FSB) has warned on 31 May 2022.

While McTague applauded chancellor Rishi Sunak’s latest support for consumers through the £15bn cost of living package announced last week, he said some of those recipients could lose their jobs unless the government rolled out targeted measures for their employers.

“We don’t have any problem with the way the chancellor dealt with consumer needs,” McTague told the BBC. “But there is still a massive problem with small businesses. They are facing something like twice the rate of inflation for their production prices, and it’s a ticking timebomb. They have got literally weeks left before they run out of cash and that will mean hundreds of thousands of businesses, and lots of people losing their jobs.”

McTague pointed to figures from the Office for National Statistics (ONS), which showed that 40 per cent, or 2m, of the UK’s small businesses had less than three months’ worth of cash left to support their running costs. Of those 2m, the FSB chairman said about 10 per cent – or 200,000 – were in “serious trouble”, while another 300,000 “have only got weeks left” before going bust.

He said: “It is a very real possibility because … they don’t have the cash reserves. They don’t have any way they can tackle this problem.”

Consumer price inflation hit 9 per cent in April, the highest level since 1982. Costs have been driven higher by a jump in energy bills, record petrol prices and the rising cost of a weekly shop. The Bank of England has estimated inflation will peak at about 10 per cent later this year.

Businesses have also faced soaring costs, with factory input prices increasing by 18.6 per cent over the past year, a record high. Many firms are raising their prices in response, feeding into inflationary pressures across the country.

However, more than half (51 per cent) of business owners say that 2022 is still a good time to start a business, despite global and national challenges such as steep inflation, the cost of living crisis, and the Great Resignation. This is according to research from Oneday, an EdTech platform for aspiring entrepreneurs.

Almost half a million small businesses are at risk of going bust within weeks, the chairman of the Federation of Small Businesses (FSB) has warned 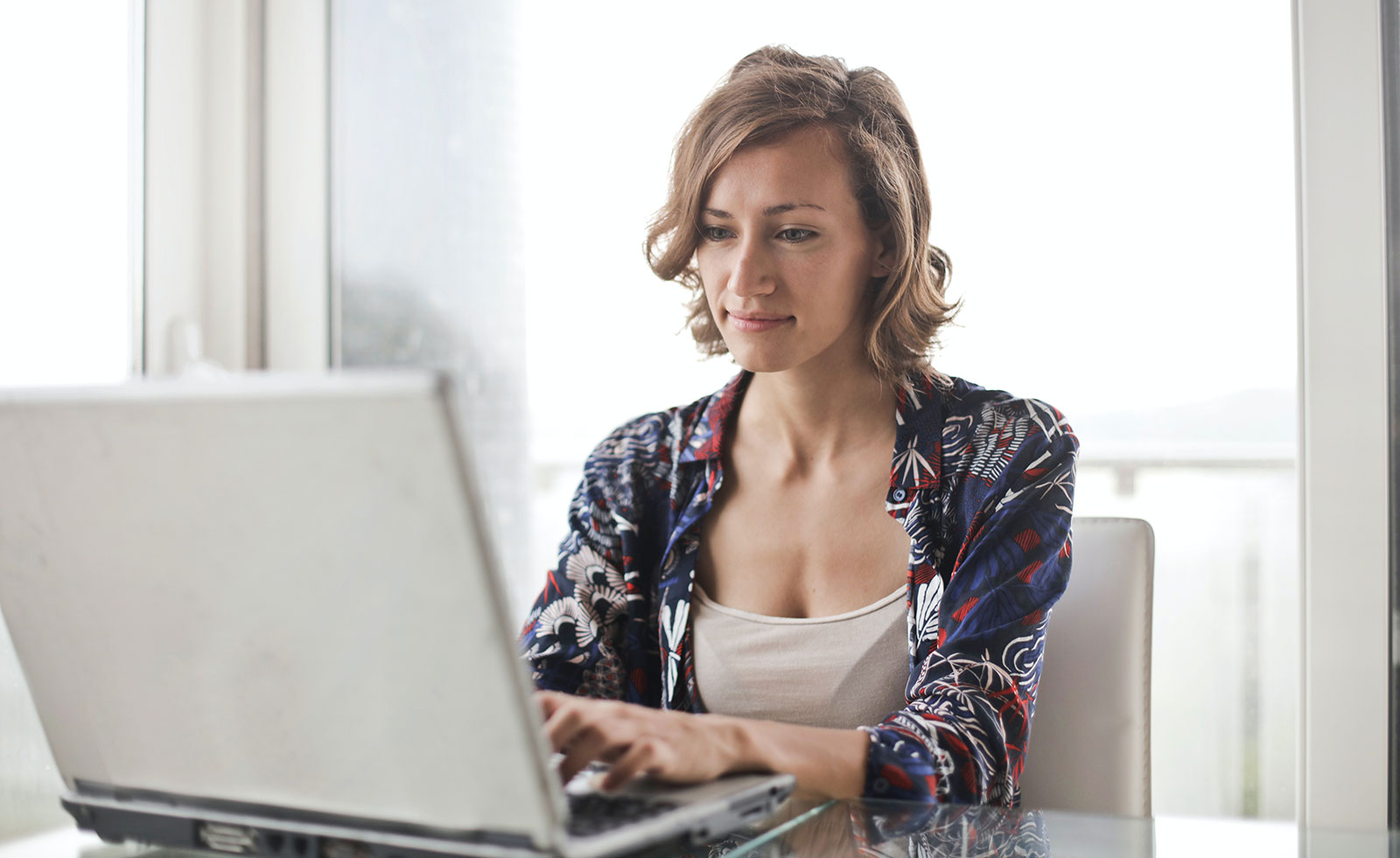 Home working is essential but there are pitfalls. With thanks to Russell Callendar of Peninsula (Russell.callander@peninsula-uk.com & 07929 743617) whom has followed up, after Thursday 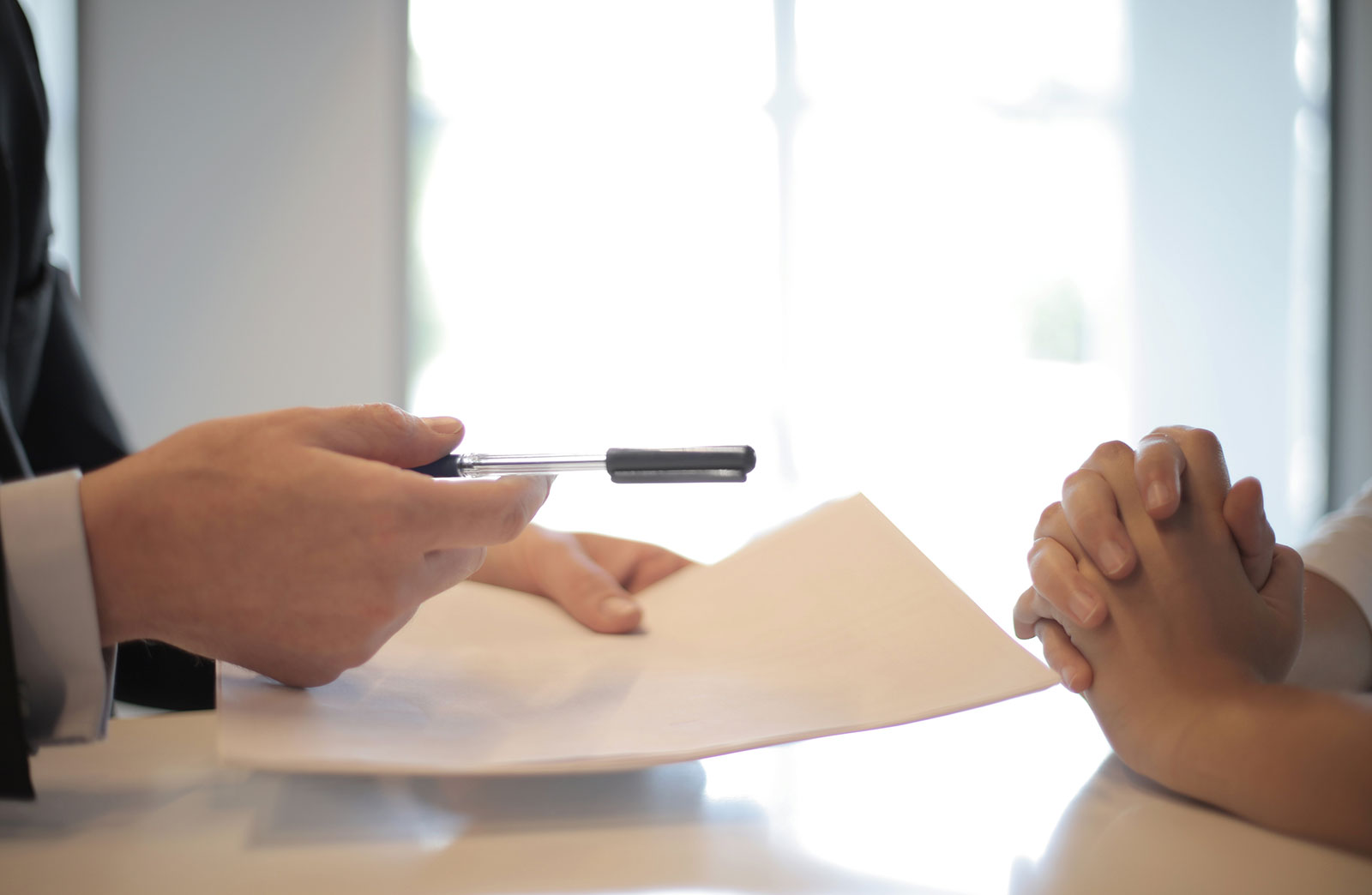 HMRC have advised that agents can obtain SEISS grant information with specific consent from their client in writing.. (The form 64-8 does not cover SEISS,

The Society of Professional Accountants Limited is an independent association of some 1,000 professionally qualified accountants in small practices. We provide a collective voice on issues that directly affect our business environment.

The Society of Professional Accountants Limited is an independent association of some 1,000 professionally qualified accountants in small practices. We provide a collective voice on issues that directly affect our business environment.

Facebook-f Twitter Linkedin
We use cookies to ensure that we give you the best experience on our website. If you continue to use this site we will assume that you are happy with it.OkPrivacy policy